We are passionate about changing companies. For us, change knows only one direction: to make good things better.

Performance can be developed most safely on the breeding ground of a healthy corporate culture. Wanting to increase performance over pressure was never a sustainably successful model. The culture of a company without wanting to optimize a direct connection to performance goes nowhere. Our understanding of a forward-looking performance culture is based on consistent growth thinking: Personality growth. Growth of social skills. Growing by mastering methods. Growing the quality of social interaction in the organization. 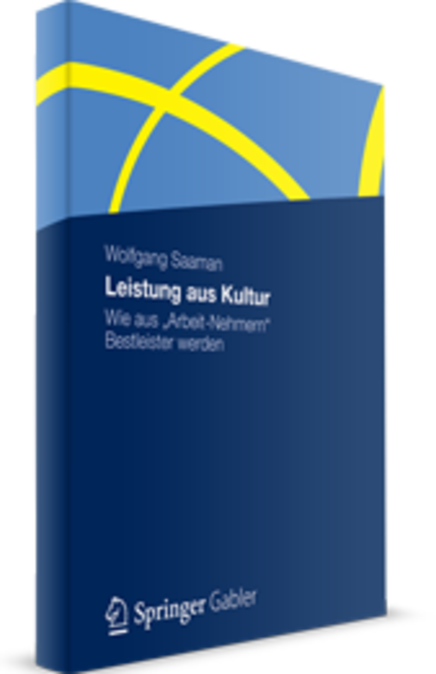 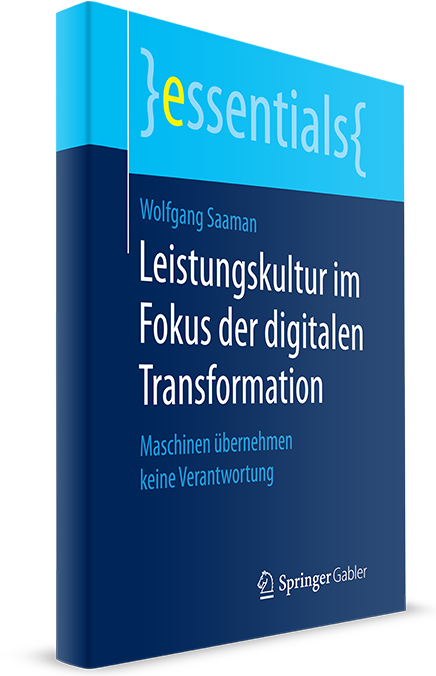 Abstract on the performance culture study

In cooperation with the Institute of Psychology of the University of Würzburg, as a master’s thesis with our former intern Jochen Schöpflin, SAAMAN AG conducted a study on the topic of “performance culture” between December 2015 and April 2016.

“Performance culture” refers to a performance-promoting corporate culture that is based on humanistic values on the one hand and has a performance orientation on the other. In order to define the content of the construct “performance culture”, a preliminary survey was carried out on prototypical ideas about it, through which the content aspects could be defined. A qualitative content analysis revealed the six aspects “Trust and Responsibility”, “Employee Orientation”, “Innovation Orientation”, “Constructive Cooperation”, “Success Orientation” and “Strategy and Expectation Clarity”.

As part of a second study, a questionnaire was constructed that contains these aspects and also records the financial success of a company. As part of an online survey, this questionnaire was tested on 230 people from different companies and the suitability with regard to the quality criteria was confirmed. It was possible to provide a comprehensive picture of the characteristics of performance-enhancing corporate culture in organizations and to consider performance culture also depending on the size of the company, economic sector and professional position of the respondents. “Performance culture and financial success of companies correlated significantly positively,” according to the result (r = .47).

The empirical results of the study have thus shown for the first time statistically that a performance-promoting orientation of the corporate culture (performance culture) is actually related to the economic success of a company.

The study can be found as an unpublished master’s thesis: Schöpflin, J. (2016). Performance-enhancing corporate culture. Design and testing of the performance culture test. Julius-Maximilians-Universität Würzburg.

strengthens the result orientation of your employees by culturally anchoring performance awareness and the will to perform!

results in a high level of identification of employees with your company!

promotes the lived responsibility of all employees!

dynamizes your organization as a whole and promotes innovation!

strengthens the attractiveness of your company as an employer! 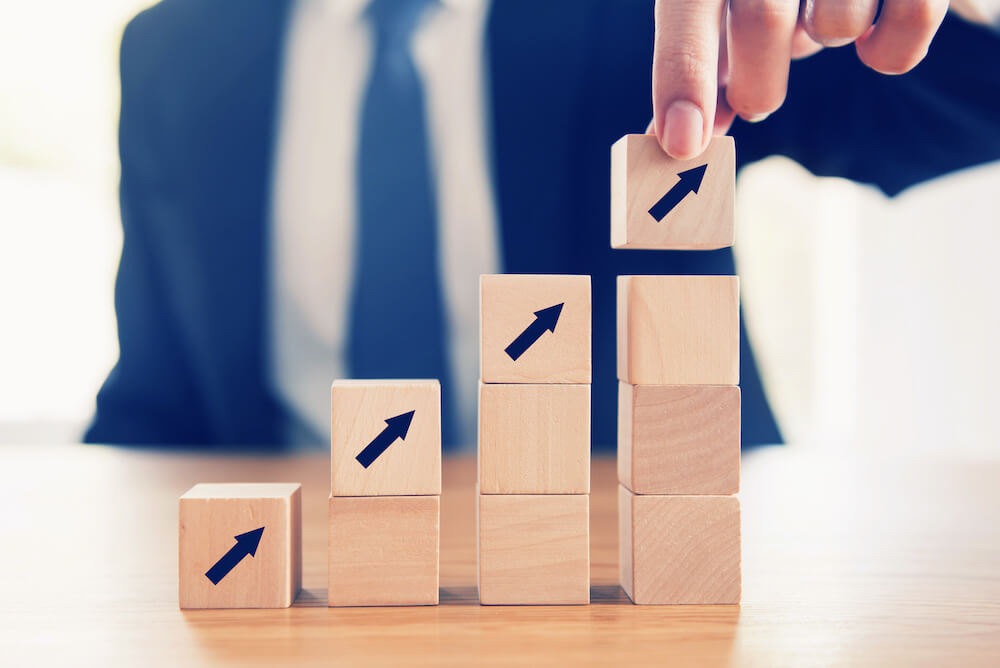 Performance culture in my company?

We contribute our approach of a forward-looking performance culture based on experience and inventiveness. We know that every company is unique and that every client has their own ideas about what change is wanted or required.

We are committed to this.

The client determines the limits within which our ideas of a new corporate world can come into their own.

This website uses cookies to improve your experience while you navigate through the website. Out of these cookies, the cookies that are categorized as necessary are stored on your browser as they are essential for the working of basic functionalities of the website. We also use third-party cookies that help us analyze and understand how you use this website. These cookies will be stored in your browser only with your consent. You also have the option to opt-out of these cookies. But opting out of some of these cookies may have an effect on your browsing experience.
Necessary Always Enabled
Necessary cookies are absolutely essential for the website to function properly. This category only includes cookies that ensures basic functionalities and security features of the website. These cookies do not store any personal information.
Non-necessary
Any cookies that may not be particularly necessary for the website to function and is used specifically to collect user personal data via analytics, ads, other embedded contents are termed as non-necessary cookies. It is mandatory to procure user consent prior to running these cookies on your website.
SAVE & ACCEPT
Kontakt